In 1966-1968 Shtourtzite participate at the State Satirical Theatre in the staging for "The Dressing of Venus". The play, a keen satire of Bulgarian socialist society, directed by LEON DANIEL, also deviates from the ordinary drama form by including live stage rock-group performances, derscribed by critics as „...a notable event in theatre, a small cultural revolution”. Miraculously, the play isn't banned by the authoritarian censors, probably due to the record revenue for the theatre that was sustained for five full seasons. In 1967 Shtourtzite are invited by LEON DANIEL, now director in the new "Theatre of Poetry and Pop Stage", to perform in his "Small Tragedies" play, based on the works by A. S. Pushkin. Although Shtourtzite appear on stage in medieval costumes and with wigs (partly to compensate for their electric guitars - an instrument that incited the utmost hated in authorities at the times), censors label them as decadents and the play is suspended shortly after. The remarkable company of actors is fired, including IZHAAC FINZI in the main role (who plays the violin) as well as director LEON DANIEL, who by his words, "went picking mushrooms in next 5 years".

In January 1969 Shtourtzite make a live concert performance in English of the song “Hey Jude” (The Beatles), a #1 world-wide hit since its release in August 1968. The Bulgarian National Television and "Intervision" TV that covers the Eastern Block countries are broadcasting "Hey Jude" live at the Sport Palace in Varna (Bulgaria), where the Song Contest "Melody of the Year" is held. Immediately after that Shtourtzite are expressly banned from being broadcast by the National Radio and TV, an from any participation in concerts and even an attempt is made for their equipment (amplifiers, microphones etc.) to be confiscated by the authorities...

In 1987 Shtourtzite realize the „20 Years Later” reunion tour, with the participation of all current and former group members. They perform in more than 50 concerts (3+ hours each) across the country and in Sofia. They are forever remembered by the extremely excited youths visiting the concerts at various sport venues and open air theaters. Present also is the police and secret agents from the intelligence services. Shtourtzite's concert at the Summer Theatre in Sofia is even "guarded" by policemen on horseback.

In October 1988, in Sofia , premieres the „Shtourtzite - 20 Years Later” – a Bulgarian movie-documentary film. Soon, the film is also banned, due to criticism expressed in intreviews by group members Kiril Marichkov, Vesselin Kissyov, Peter Giuzelev and Peter Tzankov, towards the powers that be at the time.

"Shtourtzite" in "The Dressing of Venus", director Leon Daniel. 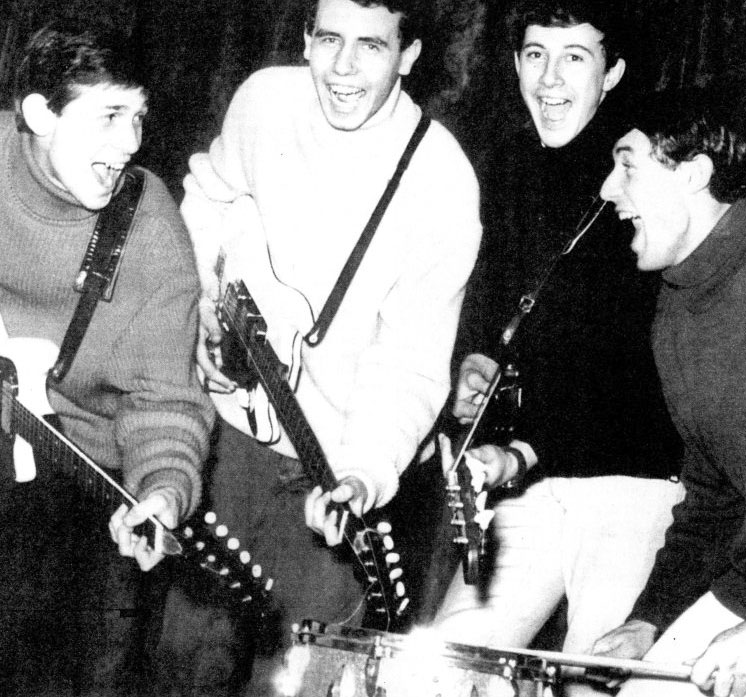 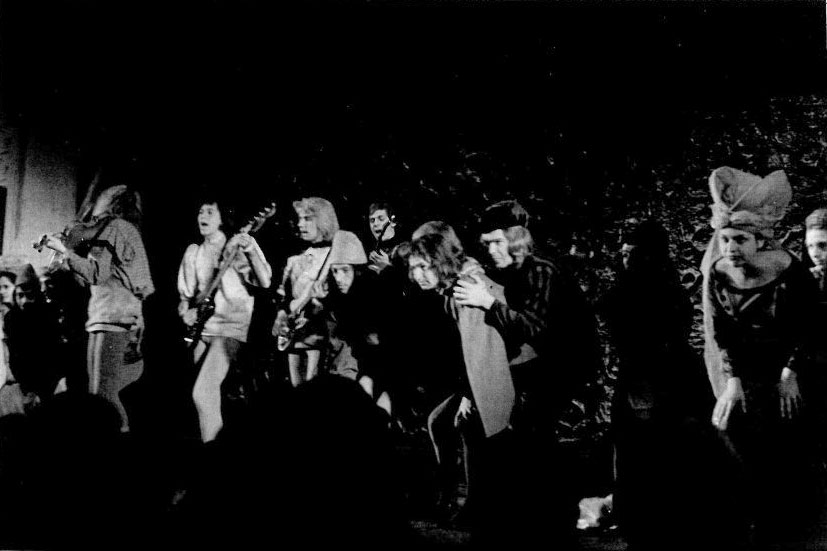 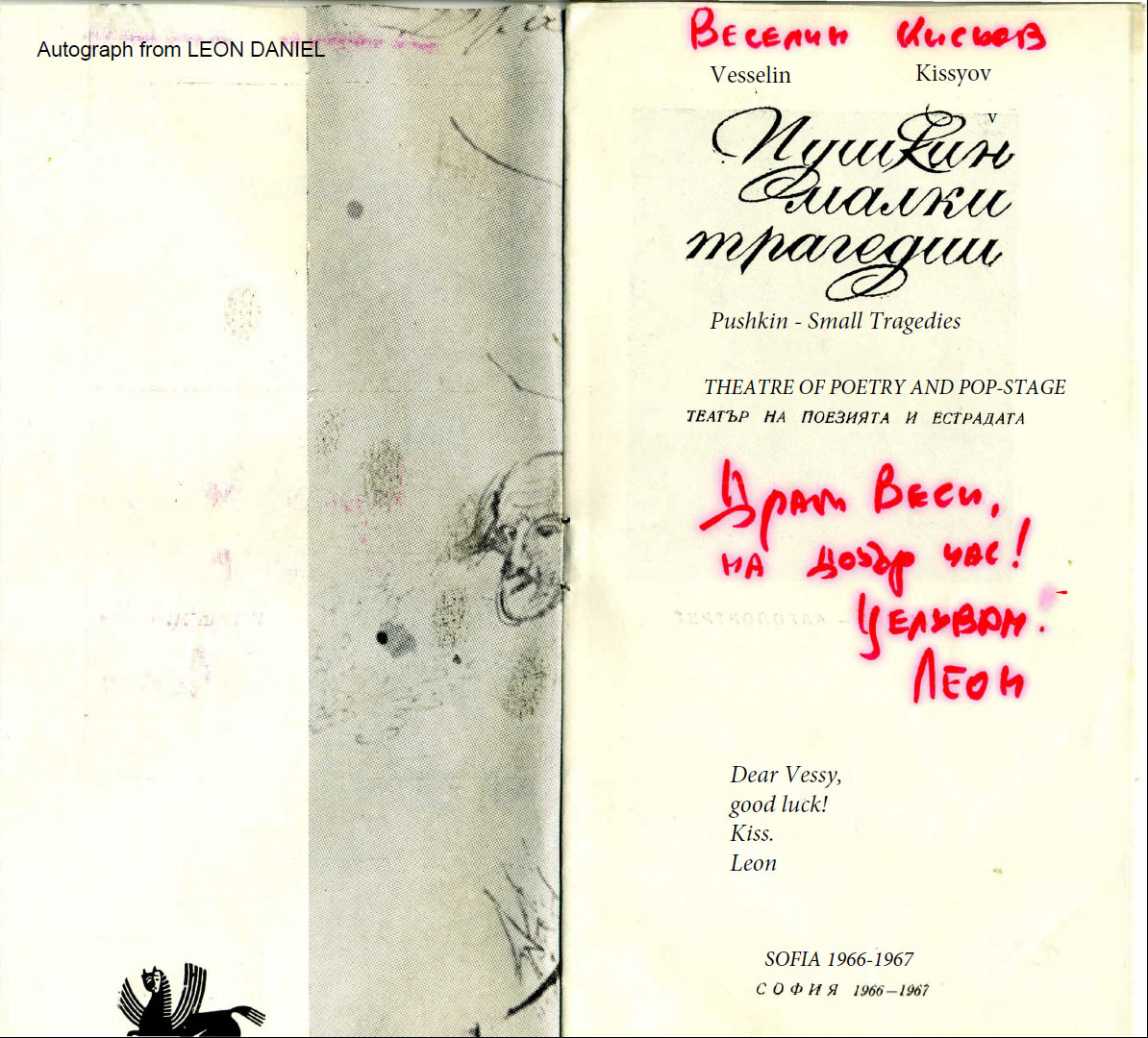 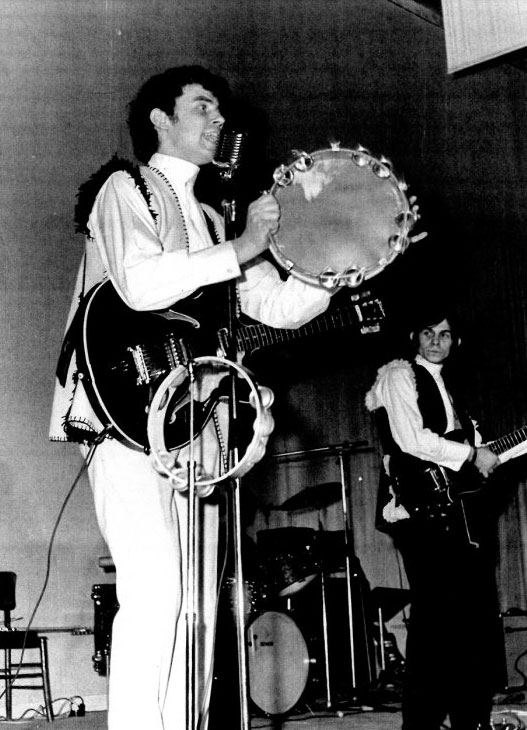