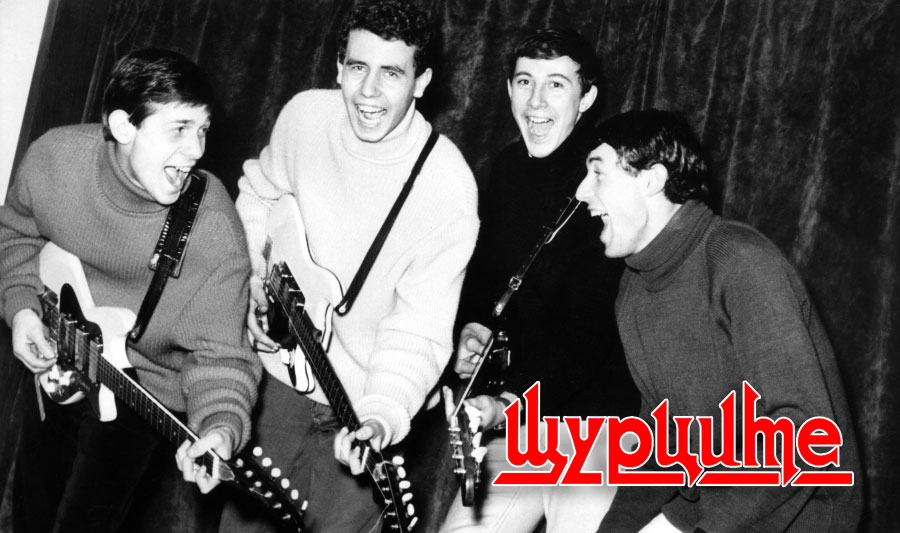 Late in 1966 Vesselin Kissyov and Peter Giuzelev of „The Sun Brothers” and Kiril Marichkov and Peter Tzankov from another rock group /"Bandaratzite"/ found a new rock group - SHTOURTZITE (in translation: The Crickets). The history and activity of "Shtourtzite" are presented in details in their published biographical books – 1998-2007 (in Bulgarian), written by the journalist Roumen Yanev (d. 2018).

Shturtsite were a Bulgarian rock group. They were one of the most successful bands in Bulgaria during the 1970s and 1980s and still have many fans. The band broke up once in 1990, reunited in 1997 and disbanded again in 2013. The group has been described as "Bulgaria's answer to The Beatles".

The group was created in 1967 in Sofia by Kiril Marichkov, Petar Tsankov (both from Bandaratsite group), Petar Gyuzelev, and Veselin Kisyov (both from Slanchevite Bratya group). Their first performance was at a students party in VITIZ (The Bulgarian School for Performing Arts), and in 1967 they made their first records. At first Georgi Minchev took part in the group, too, and with him they achieved their first great success: the song "Byala Tishina" ("Бяла тишина"; "White Silence") by the composer Boris Karadimchev, winning in 1967 the national award of Zlatnia Orfei ("Златния Орфей", the Golden Orpheus). 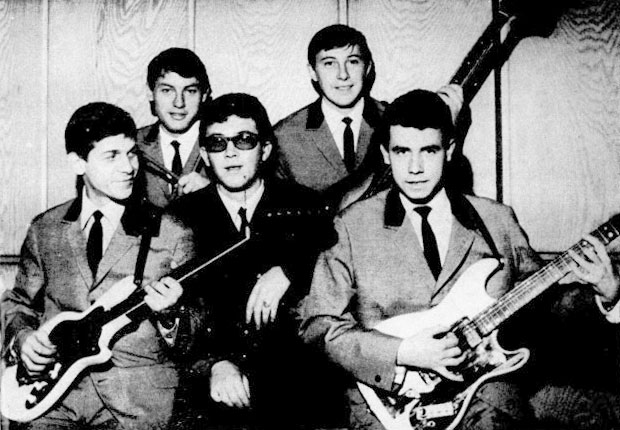 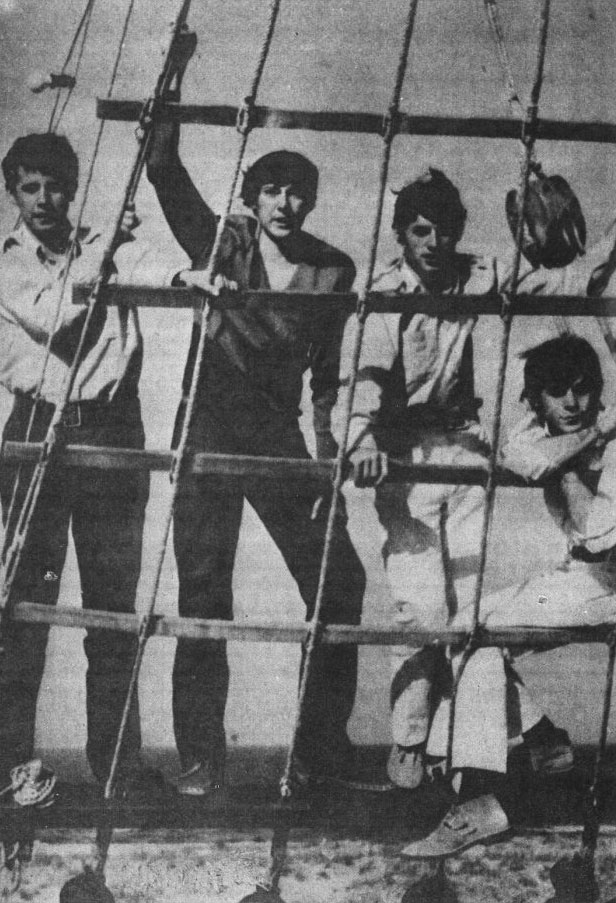 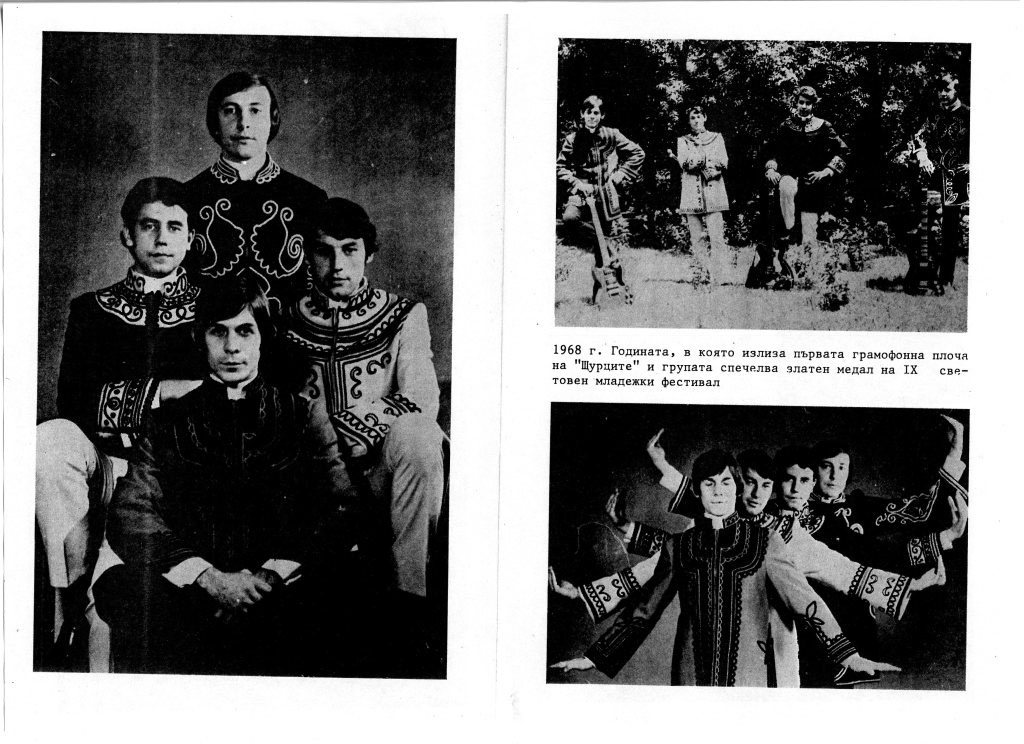 1968: First vinyl record of SHTOURTZITE is released and they win Gold medal at IX World Youth Festival in Sofia 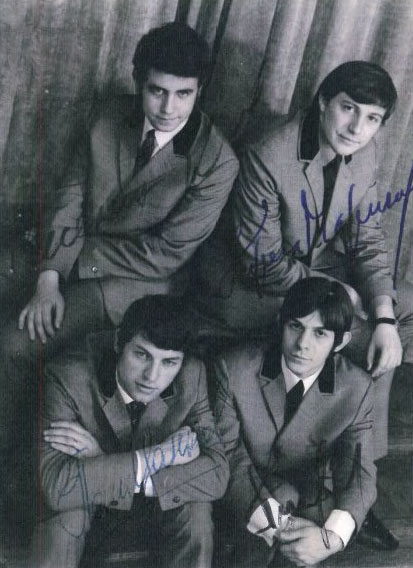 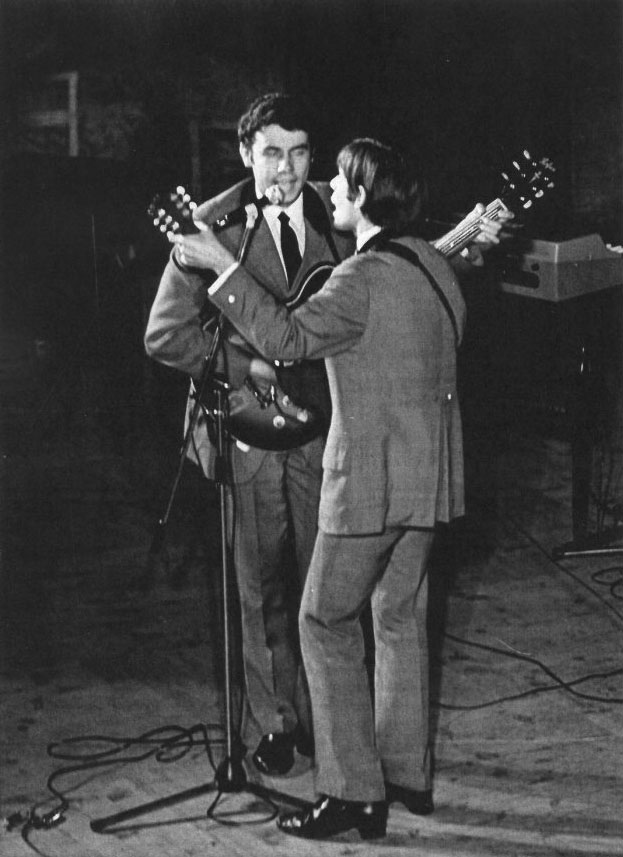 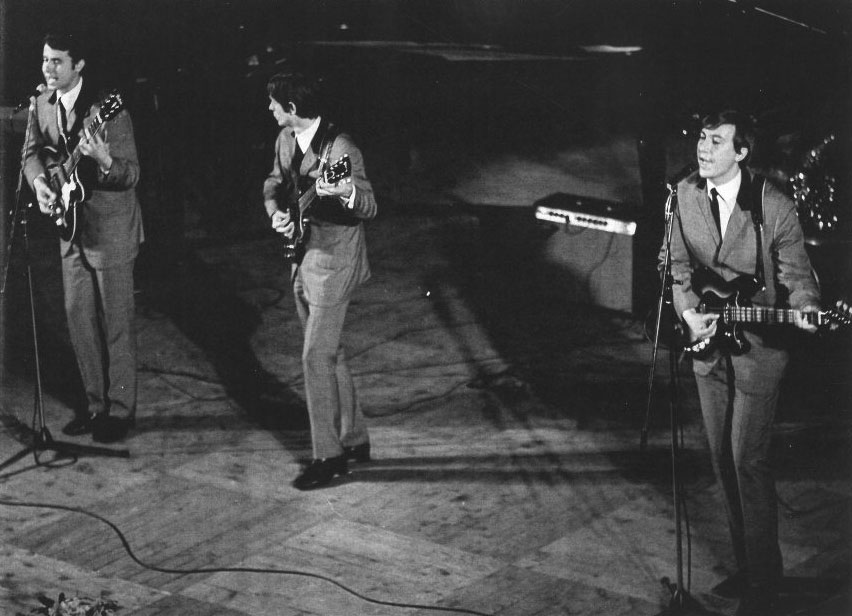 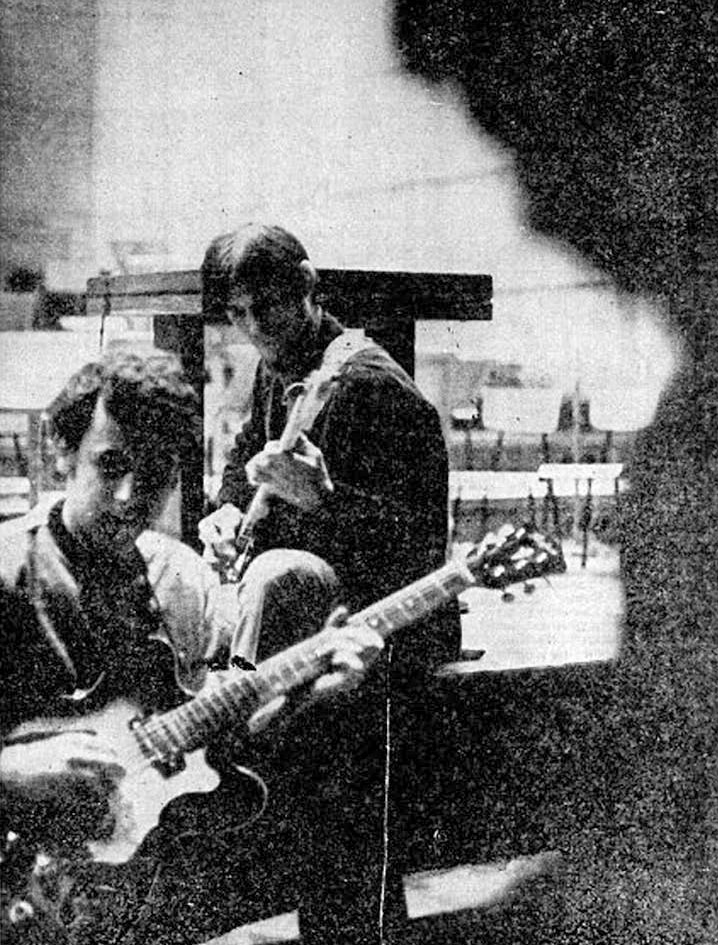 1967-1968: SHTOURTZITE
Vesselin Kissyov (front) and Peter Giuzelev in the recording studio at National Bulgarian Radio.
Process of recording playbacks for the songs, included in the first double sided vinyl record of the group, released in 1968.